The Douglas Lowry Award recognizes one high school senior each year who has excelled in their music endeavors and plans to continue their music education in college. The winner receives $2000 (towards college education expenses). 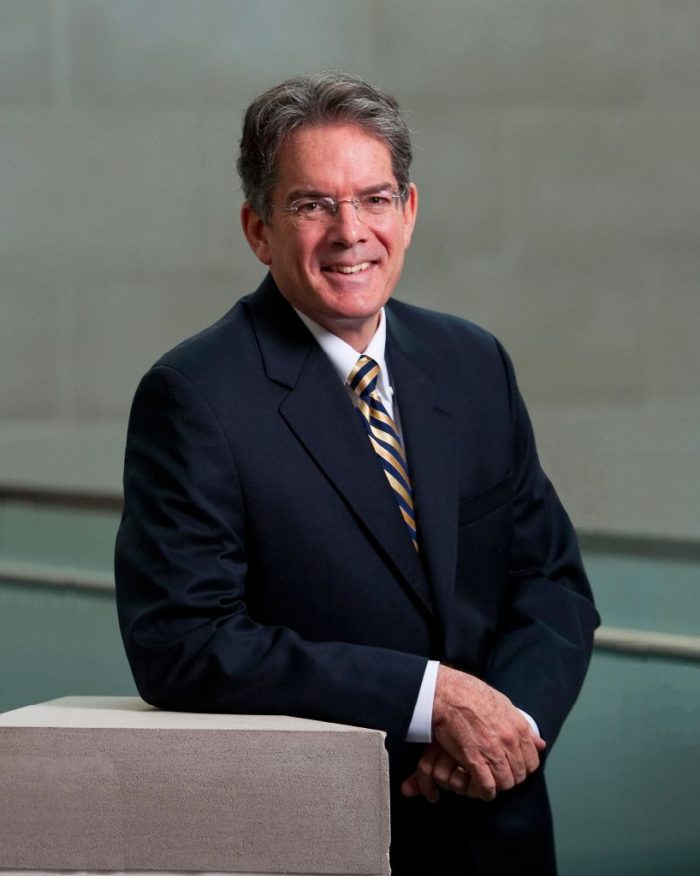 Douglas Lowry was a composer, conductor, and academic leader, keenly attuned to the shifting music world and its challenges for music schools and students. In 2007, he became the sixth head of the Eastman School of Music and was named the first Joan and Martin Messinger Dean in 2011. He was reappointed in 2013.

Dean Lowry was known for building strategic partnerships locally, nationally, and internationally, and for recruiting important faculty artists. He led the largest architectural transformation in the Eastman School’s history. Under his leadership, the school’s historic performance venue was renovated as Kodak Hall at Eastman Theatre, and the new Eastman East Wing, with state-of-the-art performance, rehearsal, and teaching spaces, was built.

The Rochester Music Hall of Fame met with Dean Lowry and his successor, Jamal Rossi (who was Assistant Dean at the time) multiple times in 2011 and between their wise counsel and support of the organization, having our induction ceremony at Kodak Hall at Eastman Theatre became a reality. We are eternally grateful for their advice and support.

To honor Dean Lowry and his contributions to the organization, the RMHF established The Douglas Lowry (Music Student) Award in 2015. That first year there was just one recipient, but due to the generosity of the LVW Advisors which now underwrites the award we are pleased to be able to select two high school seniors from the Greater Rochester area, who will be majoring in music at an accredited college or university. 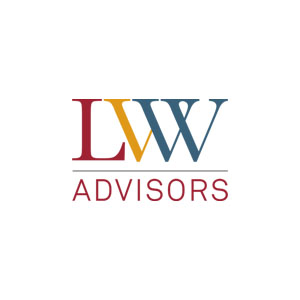 The Douglas Lowry Award is underwritten by the LVW Advisors.

The Rochester Music Hall of Fame Board of Directors would like to thank all of the outstanding Douglas Lowry Award applicants. 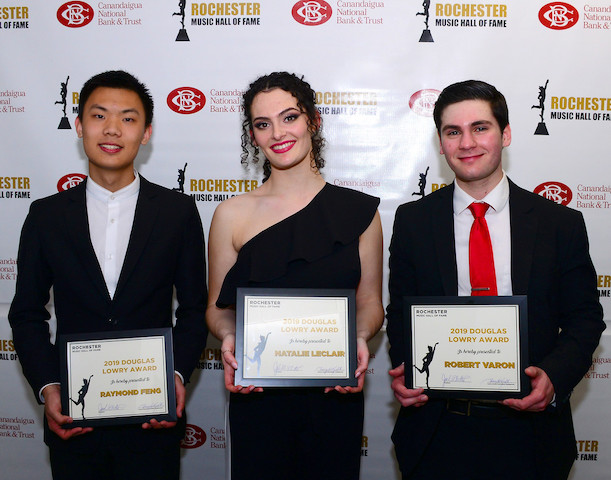 Attended Pittsford Sutherland High School and is a student of Elier Suarez.

Attends Pittsford Sutherland High School and is a student of Diane Abrahamian.

A senior at Harley School. He will be attending Eastman School of Music this Fall to study Cello.

A senior at Greece Athena High School. He will be attending the University of Michigan majoring in Musical Theatre in the Fall. 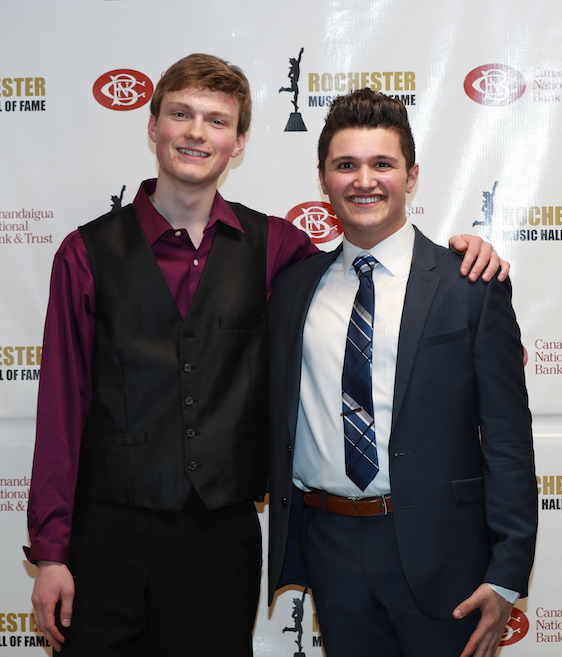 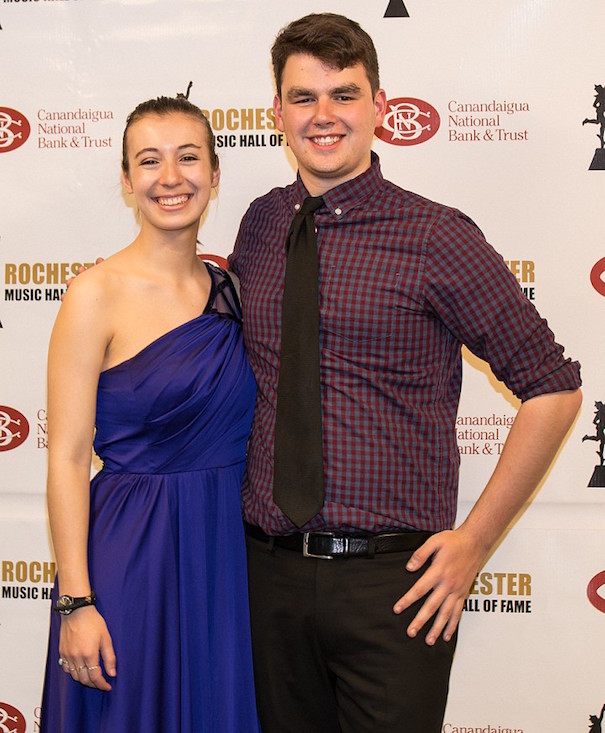 A violinist who attends Brighton High School. She will be studying Classical Violin Performance at Eastman School of Music.

A multi-instrumental singer-songwriter who attends Penfield High School. He plans on majoring in songwriting at the Berklee School of Music in Boston next Fall.

A vocalist who attends Penfield High School. She plans on majoring in vocal performance and has been accepted at Eastman School of Music, Carnegie Mellon, Syracuse, Ithaca and Baldwin Wallace.

A classical pianist who attends Fairport High School. He plans on majoring in piano performance and has been accepted at St. Olaf College where he will attend. 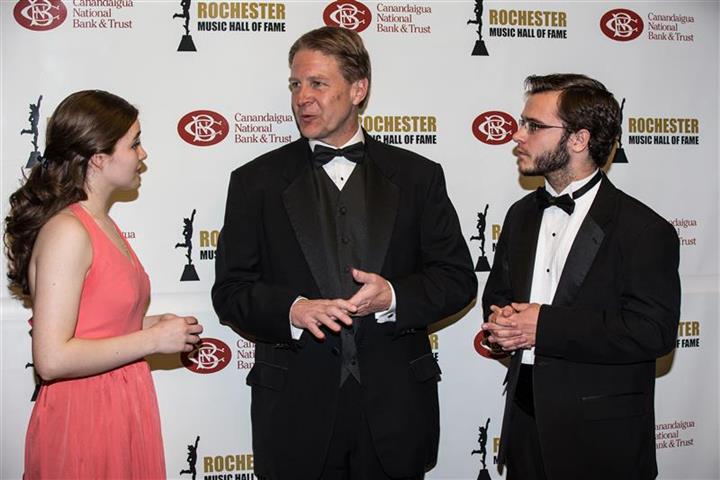 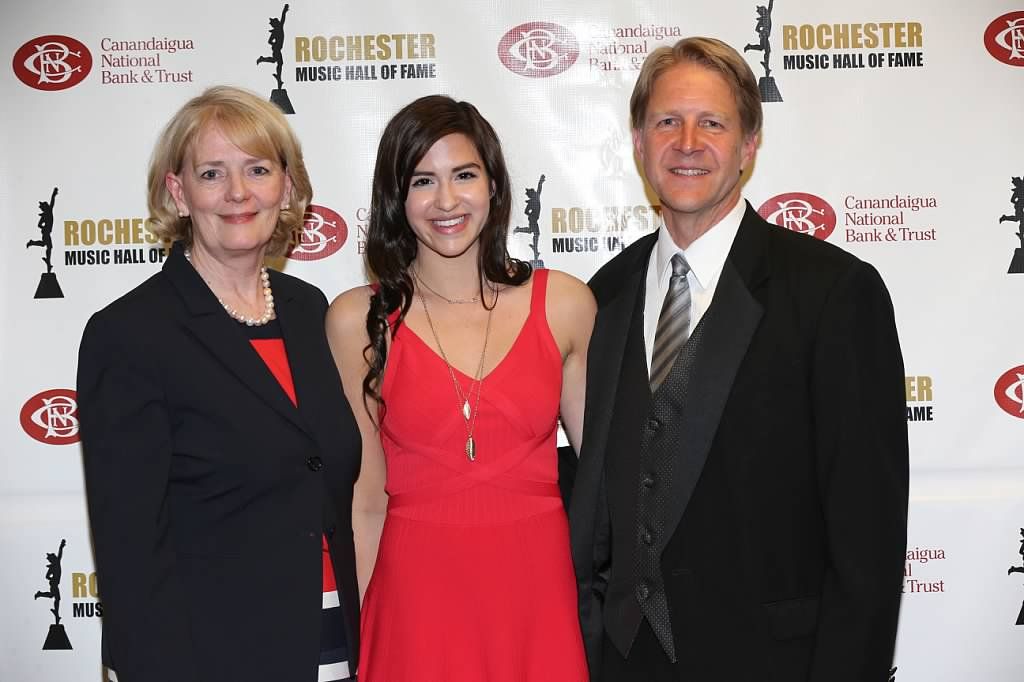 Sage Melcher of Honeoye Falls became the first recipient of the RMHF Lowry Award in 2015.