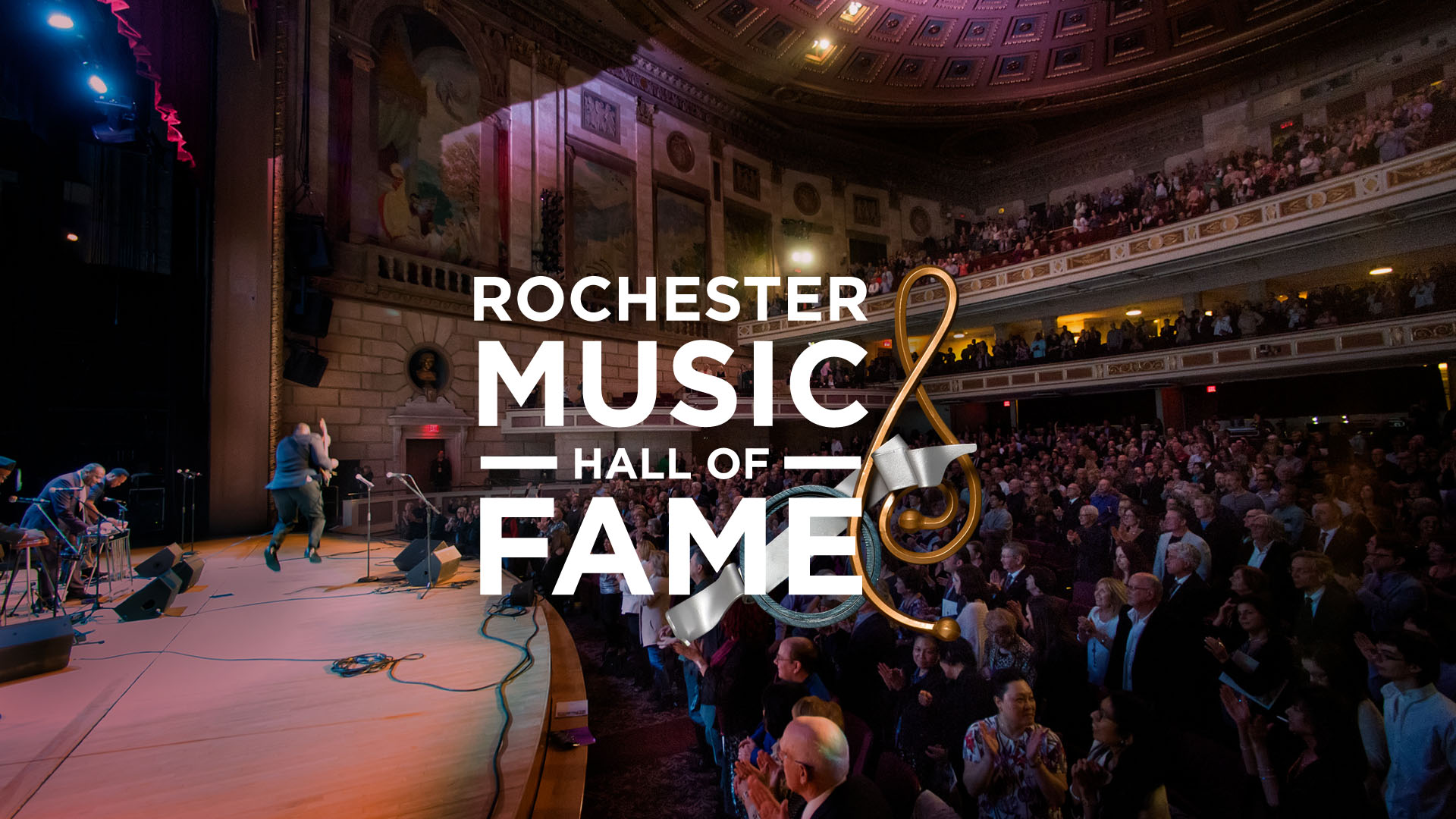 The Rochester Music Hall of Fame has opted to push its 2020 ceremony until next spring, with the newest class being inducted on April 25, 2021 at Kodak Hall at Eastman Theatre. Originally scheduled to take place two weeks ago on April 26, 2020, the Hall of Fame’s Board of Trustees at first intended to postpone until fall.

The plan is to honor in 2021 the five previously announced inductees. Guest stars joining the live event to honor the inductees will be announced a later date. The Rochester Music Hall of Fame’s inductees — now the Class of 2021 — are: